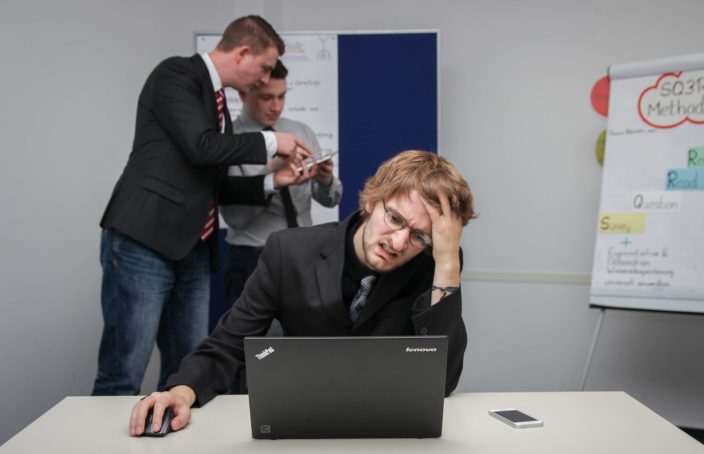 About 3 years ago I read an article in a small business magazine that said over 70% of small business owners were overwhelmed by their work and responsibilities.

At the best of times, small business owners have multiple responsibilities and have to deal with multiple issues and decisions at any one time. Even the most well organised of us sometimes feel as if they are ten different people in one body!

Stress and small business owners are two things that always come together.

So it is more than worthwhile for all small business owners to organise their affairs and workflows to reduce stress and overwhelm.

END_OF_DOCUMENT_TOKEN_TO_BE_REPLACED 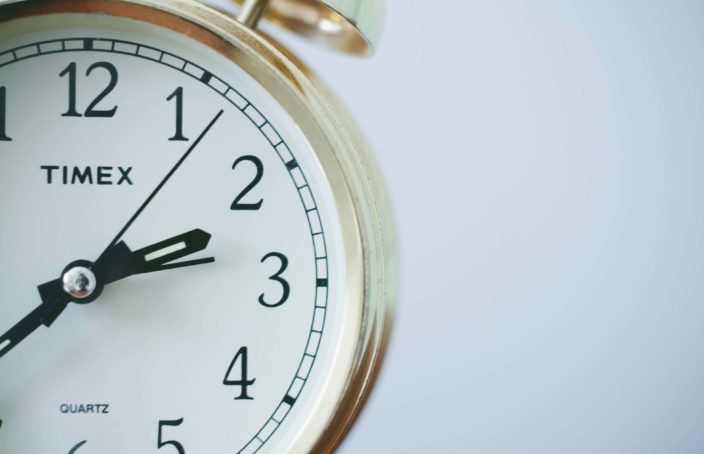 One thing all owners of small businesses say is “I don’t have enough time.”

But I’m pretty certain one of the things we all have equally is time.

Look at the clock.

Mine has the numbers 1 to 12 and I’m pretty certain yours does too.

So why do some of us struggle to get things done and others seem to fit everything in easily?

END_OF_DOCUMENT_TOKEN_TO_BE_REPLACED I know you love your business, and you love spending time building it up and working toward your vision. So do I.

So one of those choices is how much time you spend at work. It’s not up to anyone else what’s right for you, but the chances are that however many hours you think is ideal to spend at work and still have that lifestyle choice, you are working more than that.

From my experience working with driven entrepreneurs building their successful businesses, there are 5 steps to take to spend less time at work, and make the time you spend effective.

END_OF_DOCUMENT_TOKEN_TO_BE_REPLACED Do you wonder how some people seemingly rack up win after win, complete project after project, apparently unswayed by detail and interruption?

Have you watched these people achieve goal after goal exactly as they set out to do and wondered what their secret was?

It’s because they set out with a very clear objective, and vision of what the end looks like. Stephen Covey (The 7 Habits of Highly Effective People) called it his second habit “Begin with the end in mind.”

If you have a very clear picture of what the end should look like, it resolves so many problems along the way. If you know exactly what you want at the end, the answers to questions about detail like “who should be involved,” or “who do we hire out of these choices,” or “which option is the best” all become clear because you know exactly who you need in your team to put it together because of the skills you need; what type of person to hire to best suit the way it is to be managed at the end; and which option – despite the cost – best meets your objectives most efficiently.

A vision of the end not only sets the goals, but because you are so clear on what it looks like, also establishes the correct process of getting there, because anything that doesn’t or isn’t likely to get you to exactly the right place is out. END_OF_DOCUMENT_TOKEN_TO_BE_REPLACED

Tagged with how to grow business
Spread the love

This week is not a how-to article or video.

I just wanted to take some time out and announce new ways for you to keep getting value from my website, teikoh.com

You can register your name and email by clicking here. I promise that I will not give your details to anyone else, I hate spam as much as you do. However in return you will get from me weekly free tips, tools and resources on how to grow your business, sent directly to your inbox to read or watch at your own time.

You can also go to teikoh.com and check out all the free downloads that will help you grow your business.

If you haven’t started a business yet and you want to, but it’s all getting confusing and overwhelming, why don’t you get my business startup checklist here.

I hope you’ll keep coming back for more!