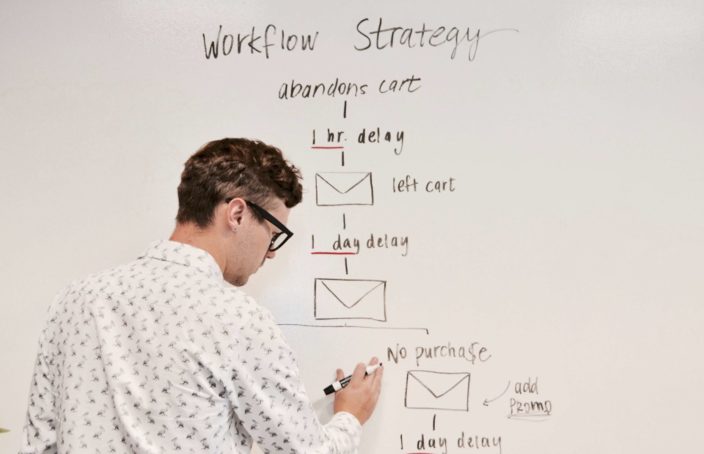 END_OF_DOCUMENT_TOKEN_TO_BE_REPLACED

Tagged with business systems, policies and procedures
Spread the love

When I started my business I knew that the only way it would survive was if I built it to grow. That meant it had to be scalable, allowing me to employ others or use contractors, but I had to be able to rely on them. So I started my business with built-in systems and they have been powerful in allowing me to provide my clients with predictable, quality services every single time.

On the other hand, I have also consulted to other businesses which had systems. Only they were not capable of consistently applying them and their systems became forgotten or filed into a manual somewhere – a “Standard Operating Procedure” file that was never standard and had trouble operating.