1
Some basic numbers you need to know about your business
2
Need Money?
3
Does my small business really need a Board?
4
What To Do In a Financial Crisis
5
Should I buy a business to give me a salary? 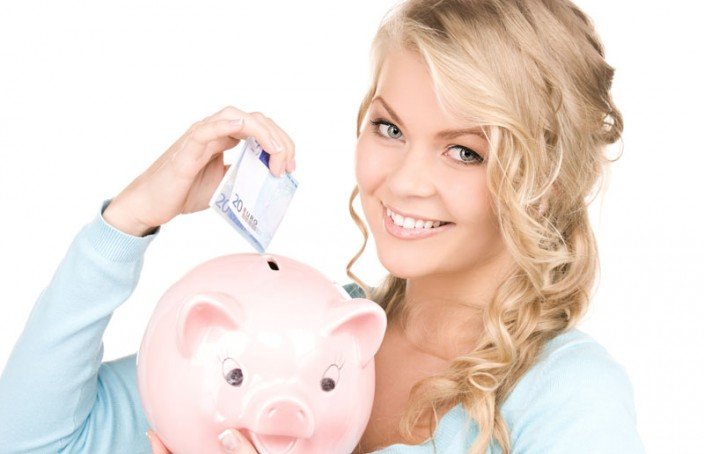 I have provided my followers with loads of free ideas and tools about how to create great strategy in your business, how to develop your leadership skills, and how to grow your business and your life.

But despite all the planning and marketing – being in business boils down to one thing: making sure that you make a profit that’s good enough to meet your goals.

So, here’s a training video on financial management.

Stop right there! Do not click on the “delete” button!

This is important. You cannot subcontract knowledge about your financial performance to an accountant. You have the skin in the game, and it is your duty to your better future that you know something about the numbers that tell you about how your business is performing. It’s not just about the net profit, or how much money is in your pocket.

If you want to grow your business, you need to know the relationships behind your income statement and your balance sheet.

This 20 minute training video introduces you to some key numbers – sure, you don’t have to keep your own books to get those numbers, but you do need to understand what they mean.

Watch out for some free gifts to subscribers of teikoh.com coming out soon. One of them will be about financial performance management.

Get over to the website for more great stuff worth thousands of dollars available to you for free. While you’re there, subscribe so that you don’t miss upcoming articles (and free gifts available only to subscribers) or subscribe here. 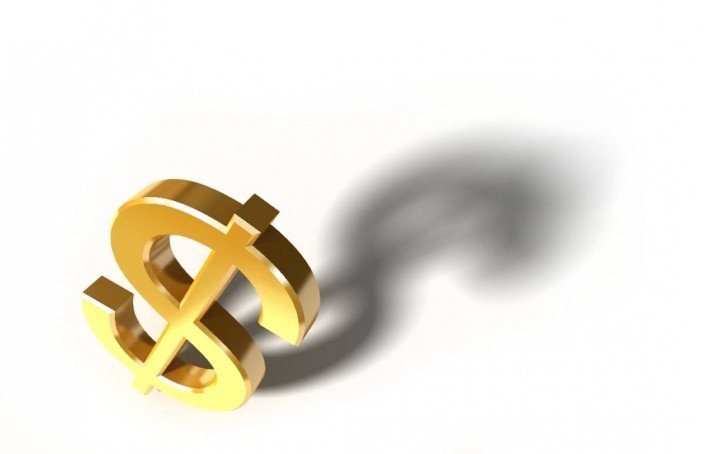 At some stage, every business will need additional funds. Ideally, this comes at a time when you have already generated funds salted away from past profits, but from time to time, you may need the extra money to “prime the pump” and make more money.

Here are eight options to source an injection of funds.

It is important to note that they are not in any natural order of preference – the circumstances must meet the potential source, and you do have to weigh the pros and cons of each option, in accordance with what you need the money for, how long you will need it, and what you are prepared to give away for it. END_OF_DOCUMENT_TOKEN_TO_BE_REPLACED

Last week I wrote about establishing a governance framework in a family business. If you missed it, look here.

The decisions correctly made in governance are about the really big things in the business that will affect the long term future of the business.

Appropriately these governance decisions are made by a Board of Directors while the CEO and other managers look after operational management.

In a small business, whether a single owner-manager business, or one with a number of family or unrelated partners, both governance and management decisions are often made by the same people wearing different hats, and more often than not, the decisions are made smoothly and efficiently.

So, why would you need to put a Board in place?

I believe a number of issues make the establishment of a good Board beneficial to your business, at the right time. END_OF_DOCUMENT_TOKEN_TO_BE_REPLACED Touch wood that you never experience a financial crisis in your business.

However, it happens, and it happens to the best of us. No matter how much you think you are on top of your game, sometimes you take your eye off the ball, and sometimes one thing you never watched out for jumps up and – Wham! A financial crisis hits your business – a major account receivable goes belly-up and with it, takes your profits and future cash flow. Or perhaps an employee walks out and takes your business, or maybe even commits fraud over some time and leaves you with a big cash hole. Perhaps you may even have been (or should have been!) aware of a trend that kept getting worse, business fading away?

If this ever happens to you the first thing is to work fast. Stop feeling sorry for yourself and work out a plan quickly.

Put yourself in the big picture.

When crisis happens, it is tempting to burrow down to find the “fault” and to try to fix it. However the “fault” is often a symptom and if you pour effort into it, this may be too little too late.

Better to take a brief step back and see the big picture – make sure you accurately assess your business’ and your own assets and liabilities, make sure you understand your overall income and expenditure. Looking at the big picture can give you a better idea of what happened and why – not just the end results. Understanding your assets and liabilities and income and expenditure should give you some ideas about what resources you have, what risks you need to take care of, and what you can do to stem the flow.

With a good understanding of what happened and how it happened, and knowing what your resources and capabilities are, set yourself some short-term and medium term financial goals. END_OF_DOCUMENT_TOKEN_TO_BE_REPLACED I recently spent three months in constant contact with a client advising him on a management buy out.

Not so unusual….except this time I was trying to talk him out of it!

Here’s the situation, my client is an engineer, and has been an engineer all his adult life. He rose through the ranks of the company he has worked for since he left university until he became General Manager reporting to the CEO who was also the owner. During his career with this (small) company, he helped to draft procedures manuals and develop their internal systems; he got to know the clients and while not in sales, he helped develop relations through his work and his network with the customers was excellent.

Then, the family owners decided to sell out to a publicly listed company. My client stayed with the company and started reporting to a new CEO appointed by the public company. He can’t say that his relations with the CEO and the new owners, represented by the Chairman, were bad. Indeed they were courteous, but simply different.

After a few years, the market turned. The specialist engineering services provided by his company started to lose demand, and the business results plummeted. The public company held on for as long as it could but then had to make the commercial decision – it had to sell the company and asked if my client wanted to enter into a management buy out.

I won’t detail the financial structure as that’s not the point of this article. Suffice to say that the company was not worth anything after the last couple of years’ bad results.

However my client believed he could revive its fortunes and turn it around – in the last couple of years, the CEO and the Chairman had not listened to his warnings about how to conduct operations and how to market their services and he felt they were starting to lose contact with his network. However he had kept contact and felt that he could bring their business back, as well as make the operations more efficient.

The point was, how much would this cost him? Since the business was worthless, and closing it would cost the public company hundreds of thousands in redundancies and other costs of closure, I felt he was in the best bargaining position. We worked out scrap value for the plant and equipment, agreed that we would not take over any liabilities, and decided that was our bottom line. I discussed with him in detail how it was simply not worth more since there was no “goodwill” in a loss-making company, and any up-side would have to be put in by himself after the takeover.

That was the context – it should have been a short negotiation. Either the public company would negotiate a little then accept, realising that this was the best offer, as otherwise they would not receive any money but would have to pay out a lot of closing costs, or they would refuse and my client needed to walk away.

So why did it take three months? END_OF_DOCUMENT_TOKEN_TO_BE_REPLACED