1
When is “Admin” really Admin?
2
Recession proof your business
3
Happy New Year! Now make a plan!
4
How to Implement Strategy
5
WE are always right? Or keep questioning our old ways of thinking? There was a survey done recently where 61% of those surveyed said that if “admin” was halved, they would use the time saved to focus on their “core job”.

I’m sure you’ll agree from the gut, with or without survey, that “admin” is unpleasant, unproductive, and not very satisfying and if possible you would halve it.

However, I think an important point is how you actually define “admin”. Unsatisfying does not always mean unproductive.

Note that those surveyed agreed they would better spend their time in their “core job”. However what does their “core job” entail? For example if you spent a great deal of your time filing correspondance that will hardly ever get pulled out again, I’d suggest that is true “admin” and is probably not your “core job” unless you are a filing clerk. However what if say, your sales job is all about filling the sales funnel, assisting the whole sales team to sell better, and ensuring customer satisfaction. In such a job, is completing CRM details part of your core job or just “admin”? Without accurate information about the customer in the CRM system you and the rest of the sales team may not be able to sell effectively – that sounds like part of your core job to me.
END_OF_DOCUMENT_TOKEN_TO_BE_REPLACED 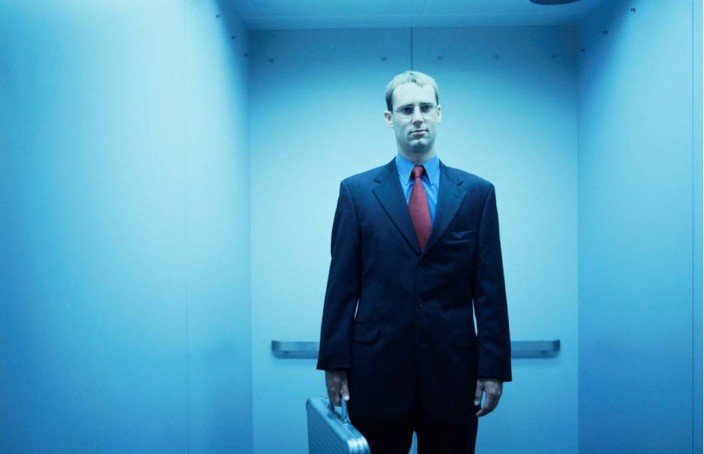 Is it possible to recession-proof your business? Probably not, despite the wealth of internet articles on how to do so (about 3.3 million hits on Google and counting).

However, what is possible is to arm your business with a series of simple and common sense business strategies to protect it against tough times.

Let us deal with the defensive strategies first. There are six strategies that you need to implement. These are:
END_OF_DOCUMENT_TOKEN_TO_BE_REPLACED It’s the start of a new year soon, so to all my readers old and new – Happy New Year!

And in the new year, after we have all recovered from those annual excesses that we always say we will avoid, we will come to the realisation that we really ought to do some planning and goal-setting for the year ahead.

Ultimately the secret of your success is to make your business grow year by year.

It is an old adage: “businesses don’t plan to fail, they fail to plan”. Time and time again surveys show that fewer than 3% to 7% of small and medium businesses that fail have ever done any business planning.

The start of a new year is the best time to start a business plan. You can “close the books” and think about new initiatives and ideas about your business. It is the business equivalent of making your New Year resolutions, but with a better process that can lead to follow-through and organized action.
END_OF_DOCUMENT_TOKEN_TO_BE_REPLACED

So, having spent scarce time and energy creating well thought out and well crafted strategies, what can you do to ensure that you are able to execute strategy effectively?
END_OF_DOCUMENT_TOKEN_TO_BE_REPLACED 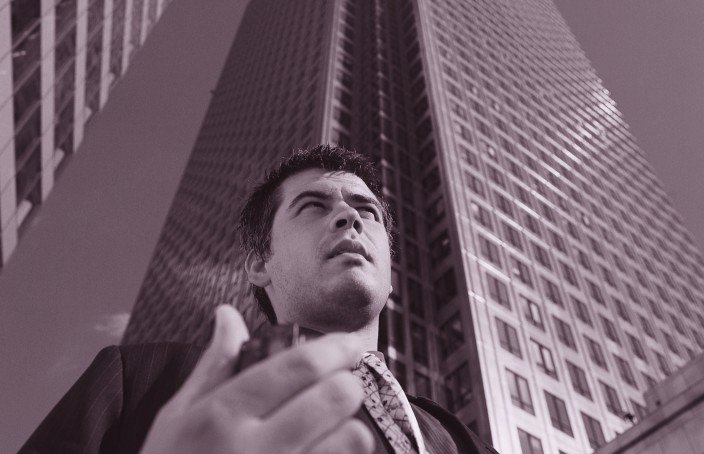 But what does this have to do with business?
END_OF_DOCUMENT_TOKEN_TO_BE_REPLACED